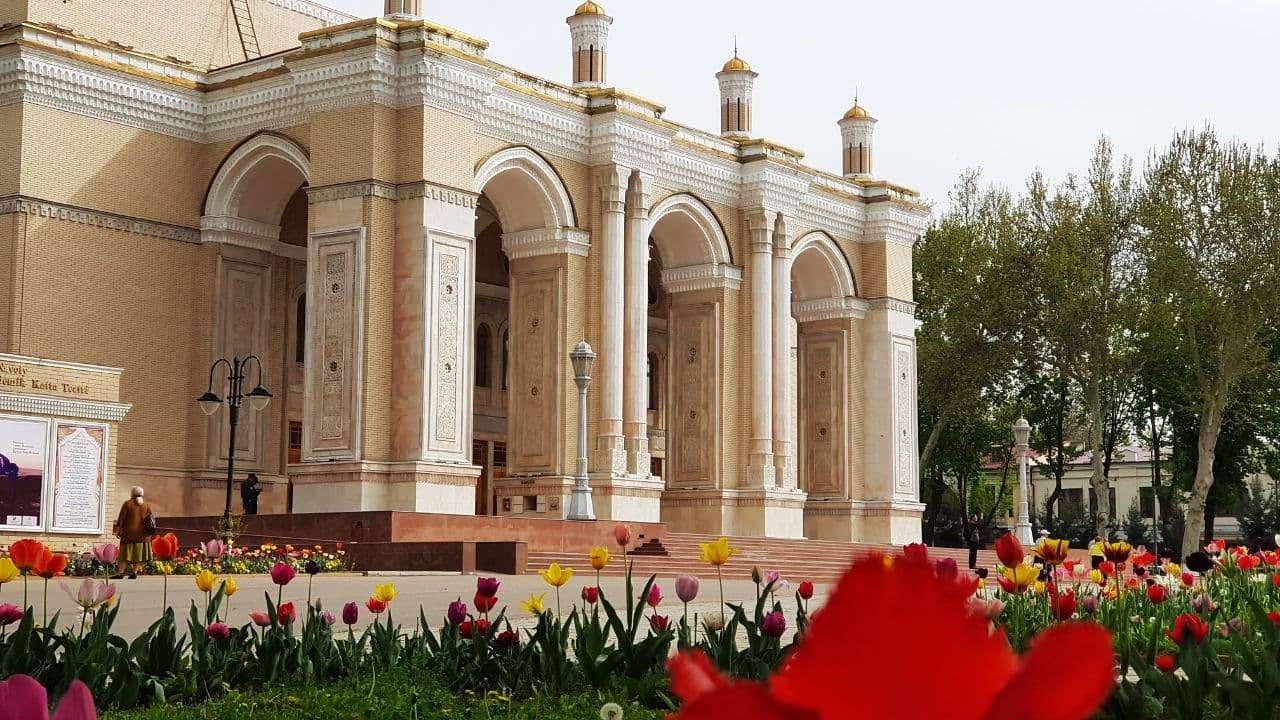 The State Academic Bolshoi Opera and Ballet Theater is one of the leading theaters of Uzbekistan, its national pride. For over eight decades, the theater has absorbed all the wealth of national and international classical heritage, thanks to this the theater got world-famous and created unique patterns of musical art. Many famous conductors, actors, musicians performed on its stage. It is one of three theaters in the Soviet Union, received the status of Bolshoi, two of which are located in Moscow and Minsk.
June 11, 1939 there was the theater premiere Uzbek opera "Buran" by M. Ashrafi and S. Vasilenko. The first director and artistic director of the Uzbek State Musical Theatre was M. Kari-Yakubov. The young team performed with great success, not only in its home country, but also in Belgium, Holland, France, England, Egypt, Russia, Tatarstan, Azerbaijan, Georgia, showing all its vivid artistry, musicality, national identity.
The theater's repertoire is diverse. It is not only classic works "Swan Lake" and "Don Kihote", as well as works of Uzbek folk tales: "Dilorom" or "Tanovar". These performances can be compared with the best in the world. The State Academic Bolshoi Opera and Ballet Theater is a monument of architecture of the middle XX century, an integral part of the culture of our country and people. 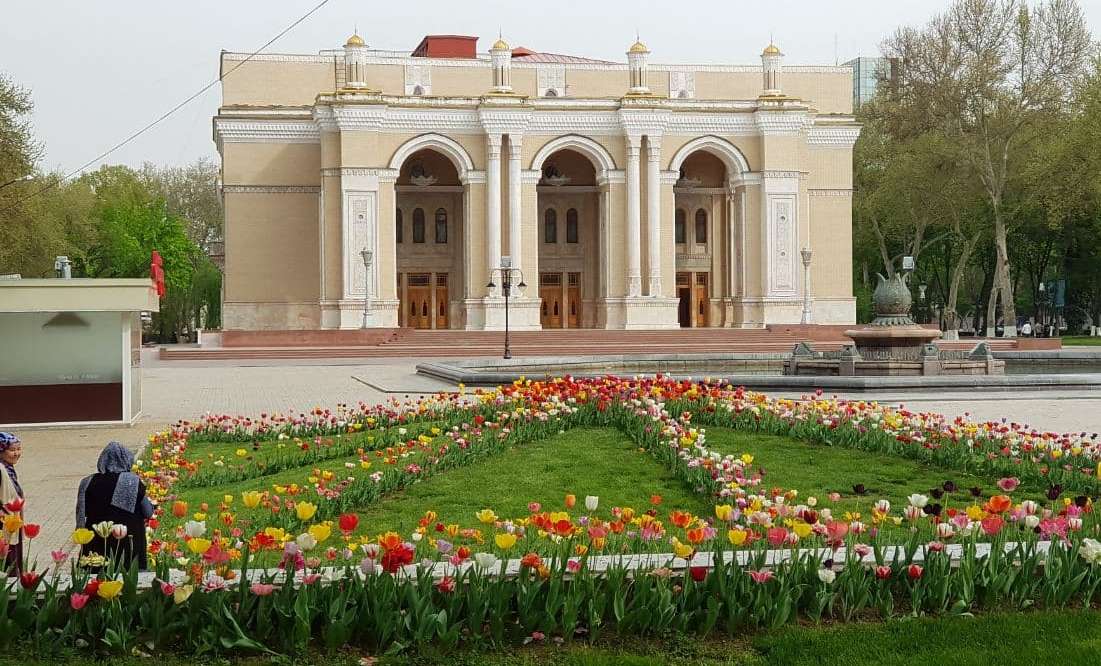