Several administrative buildings of the century before last maintained till our days. Against the background of the modern structures they noticeably stand out. And that is most interesting, they are in a good and ideal condition.

Palace of the Grand Duke Romanov (1889-1891). The palace was constructed by a famous architecture Aleksey Leontevich Benua, the building was the residence of the Great Duke Nikolay Konstantinovich Romanov. The building is constructed from dried breaks, that is why it is cool enough in summer in it. In 1917 the Museum of Arts in Tashkent was here, today it is the Museum of Arts of Uzbekistan. Then the museum was moved to another place, and now the palace is the House of greetings of the Ministry of Internal Affairs of Uzbekistan.
Tashkent real college (1898). 114 years ago Tashkent real college was built by the architectures Geincelman and Maksimov. In the building there were special rooms for physics, chemistry, geography, art, as well as the library, office, dwelling rooms and many others. Then the building belonged to the Central Asian University, and then to Tashkent Polytechnic Institute. Today it is the Ministry of inner and economic relations, investments, and trade of Uzbekistan.
Official chamber (1887). The chamber was built 125 years ago. In various times it was the Museum of History of the peoples of Uzbekistan, Presidium of the Academy of Science. Today this building is of administrative importance.
Tashkent branch of the State Bank (1895). For all these years financial and bank establishments have been here. Now this building belongs to the bank – Uzpromstroybank.
Men and women gymnasium (1876- 1879). In 20-s instead of the gymnasium there was the Central Asian University. In 30-s the building was given to Tashkent Engineering Institiute. Now it is Tashkent State Juridical Institute. First, the building was one-storied, in 30-s the second floor was completed.
The building on Ikanskaya (end of the XIX century). The approximate year of the construction is 1884. For a long time it was not known, to whom the house belonged, but finally, it became known, that the house was the property of Tashkent lawyer, M.I.Bukovsky.
Pharmacy of Kaplan (1906). The building was constructed 106 years ago according to the project of the architecture G.M.Svarichevsky. Initially the building belonged to the famous pharmacist I.I.Krauze, and only after his death it was passed to Kaplan. Now this building is the ownership of the office of “Ipoteka Bank”.
Evangelical Lutheran Church (1895-1899). The building was also constructed by the order and means of I.I.Krauze. In Soviet times the building was a storehouse, and later the opera studio of the conservatory. And only in 90-s it was passed again to the Lutheran Church.
Sacred Heart Cathedral (Lahore) (1912-2000). The cathedral was being built from 1912 till 2000. During the Soviet times it was used as a storehouse. Only in 1993 the Roman Catholic church was given to the Catholic parish of Tashkent, and by 2000 it had been fully reconstructed.
Mariinsk women college (1910). The building was planned by G.M.Svarichevsky 102 years ago. Now it the Embassy of France.
Second women gymnasium (1912 -1913). The school was built on the square not far from the first women and men gymnasiums. Later it was passed to the aircraft technical school. Today it is Westminster University in Tashkent.
Military assembly (1885). It is known, that firstly it was Party House, then House of Red Army. And only since 1924 the building has been named District House of Officers. It is also known that first the building was one-storied, and then the second floor was completed. 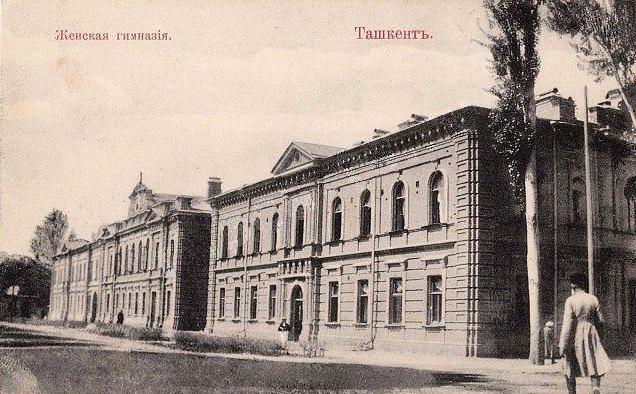 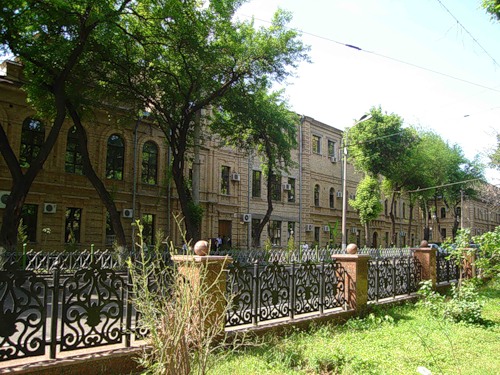 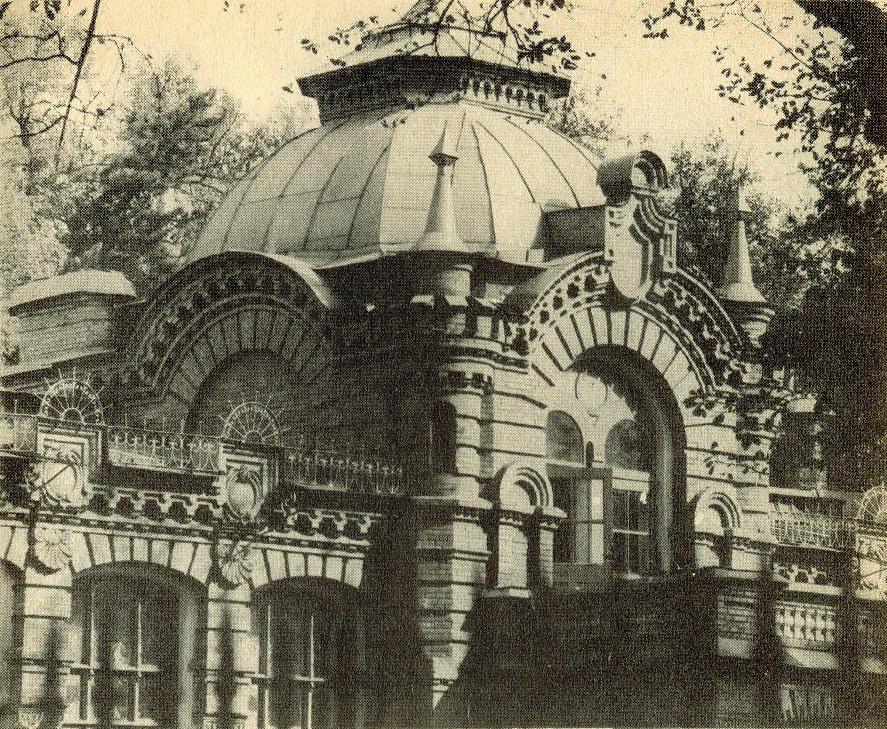 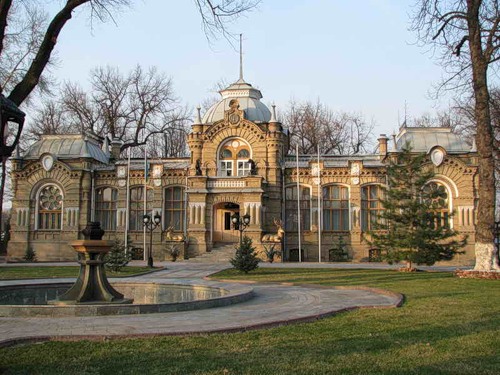 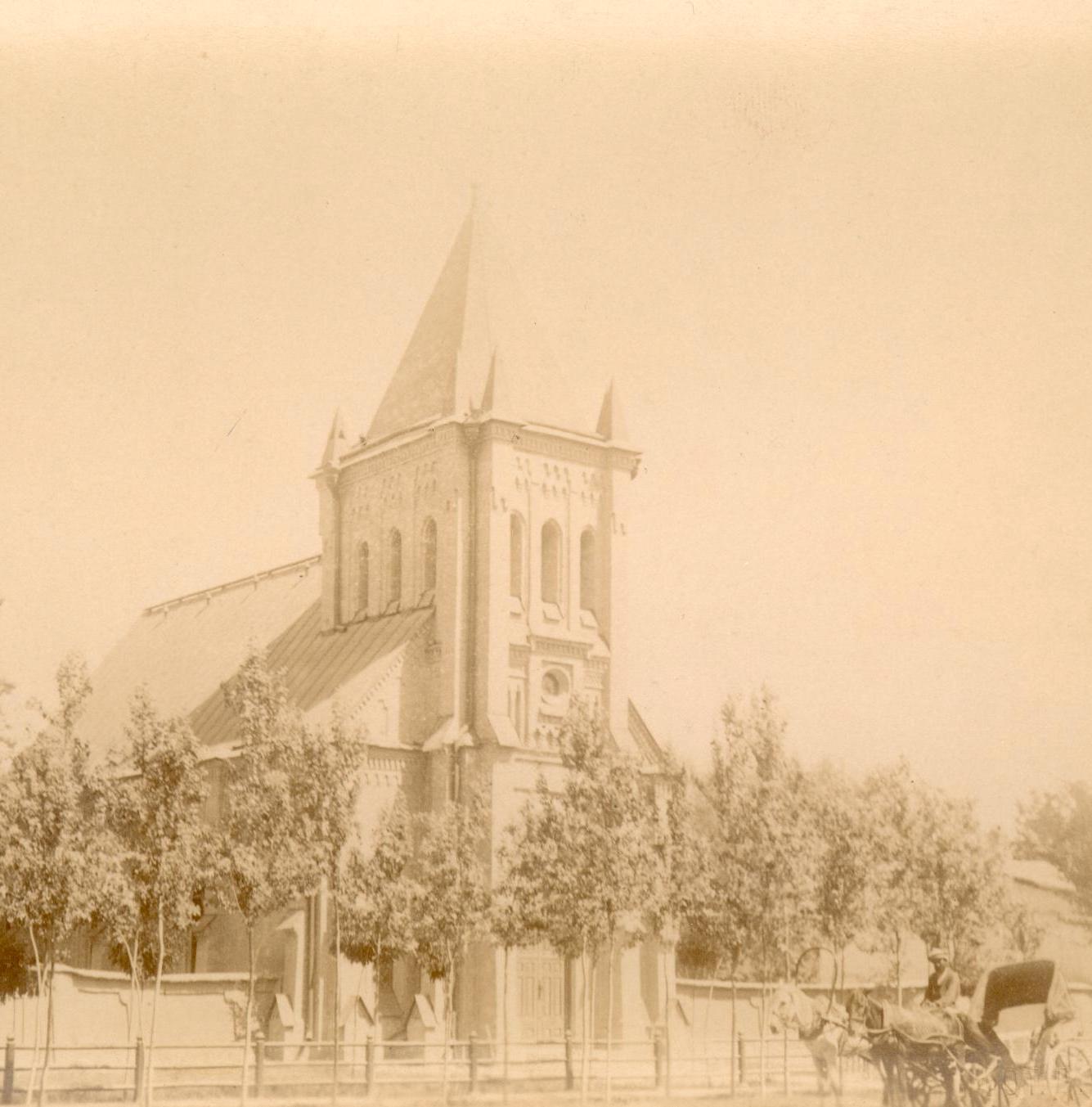 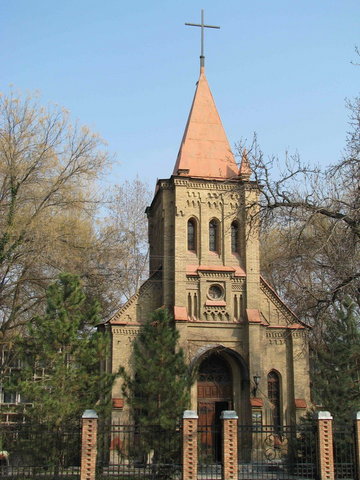