Because of dry climate water was very important in Central Asia. It was especially difficult for caravans having gone through the desert. That’s why special water storage or sardoba was set along the caravan ways.

Sardoba is reservoir for water with covered dome. To get to water travellers should walk down the stairs. Such water storage were found near rabat, caravanserai and even in the cities. The reservoir was filled with rain and melting water. Sometimes water was coming from rivers and other water source by ariks and underground canals (kyariz).

Sardobas were built from Ib.c. to XVIII a.d. Later they all were abandoned as caravan ways. But some of them exists nowadays giving opportunity to learn their construction in details.

Mostly sardobas were built in the area with low lands – for collecting rain and melting water. Domes with holes were also for collecting water. Some water storages had also circular ground and even apartments for travellers. Good example is sardoba in Karaulbazaar, Uzbekistan. 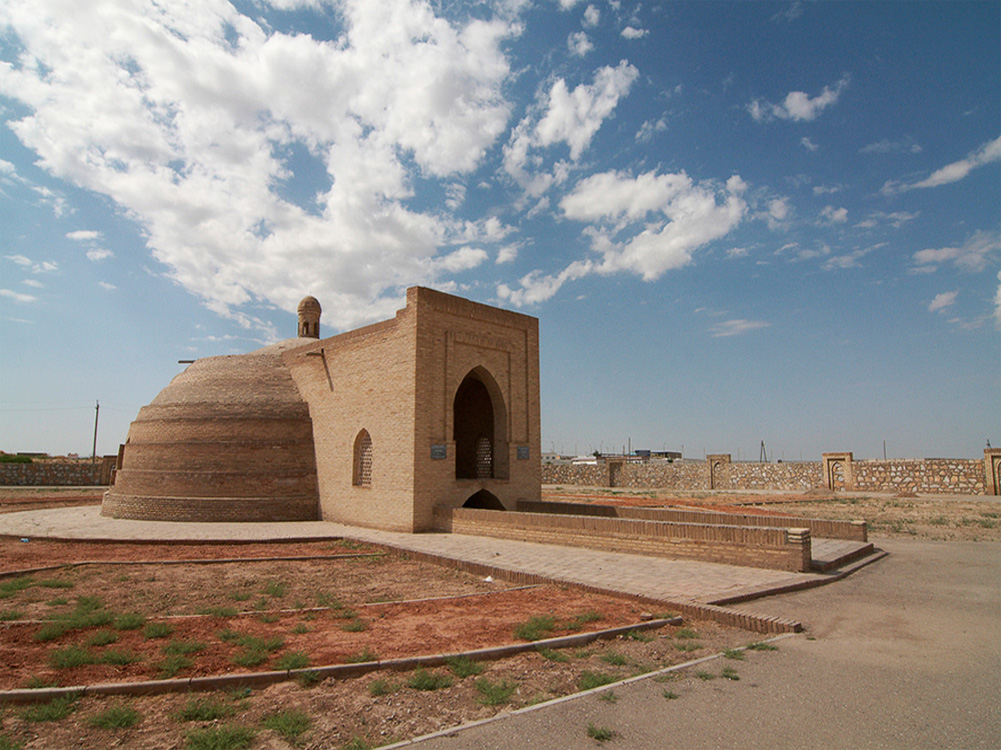 Builders used special solution (kir) for preventing water to seep into the ground. Domes were necessary part to keep fresh water and defend it from sand and other objects.

Most of well-known sardobas found in Uzbekistan are in Bukhara oasis. The largest and most ancient water storage is sardoba in caravanserai Rabat-Malik. Water was collected not only by melting water but from the river Zarafshan. You can visit this place during the tour to Uzbekistan.