Roxana, a wife of Alexander the Great 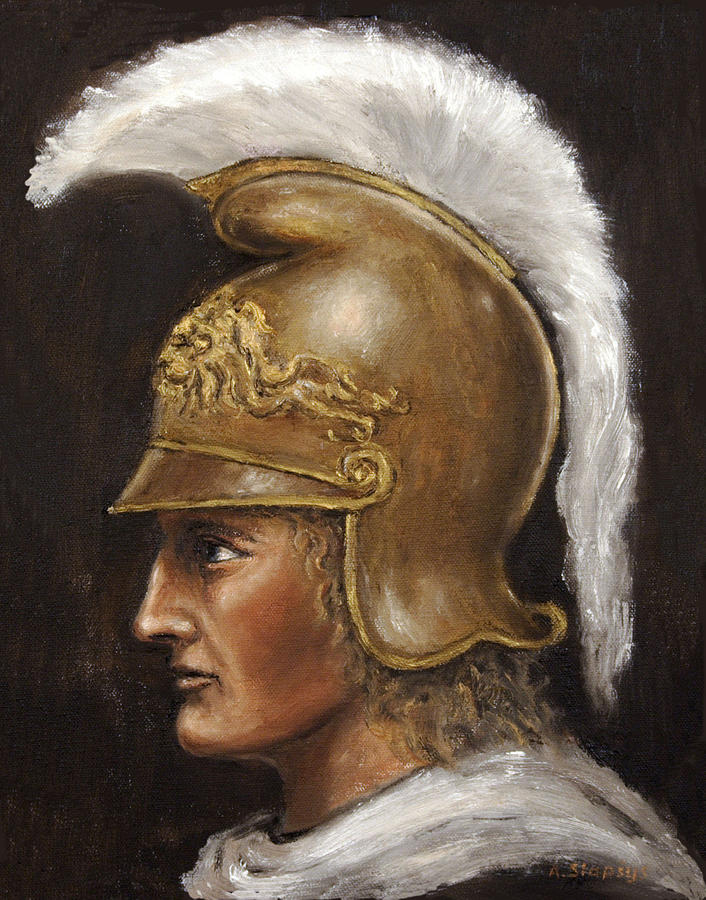 Alexander the Great longed for the Orient and he started all-Hellenic campaign. He was surprised by heroic resistance from the locals but it was ruthlessly suppressed. But all resistances were suppressed and one day among captives was a Bactrian noble man – Oxiart.
He had a daughter, named Roxana. She was very beautiful girl with luxuriant hair and sparkling eyes. Though she was a captive, Alexander decided to marry her.

There’s a famous picture “Wedding of Alexander and Roxana” by Greek artist Rotari. There the master depicted an episode of Alexander and Roxana’s encounter. He painted the picture by the books of Plutarch. We can see the Princess surrounded by crying maidservants - she was standing decently before the astonished commander.
It’s interesting that the master depicted a Greek girl instead of the daughter of Bactrian noble man. In reality Roxana was oriental girl and today we can only imagine her beauty. He decided to marry her and the wedding ceremony was very simple. They spited a loaf of bread with a sword and tasted for each side. 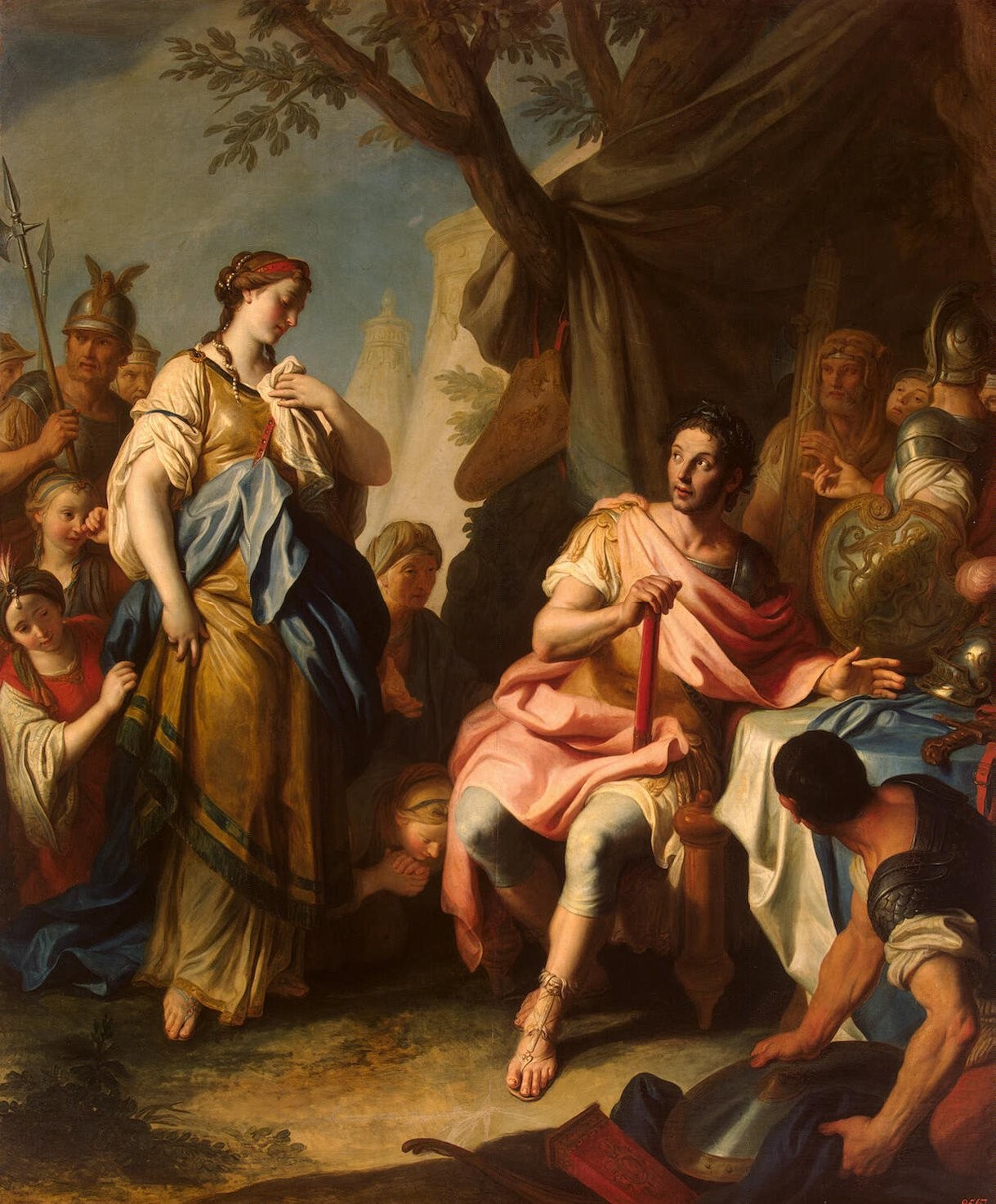 Nowadays the ceremony of “splitting the flat bread” is a sign of engagement and is used in some oriental families. But the wedding party was very luxurious because at that very day more than 10 thousand warriors from Alexander army also got married to local girls.

There’re a lot of versions of the origin of the name Roxana. Some researchers associate the name with Tajik language. They consider that Roxana is the Greek interpretation of the local name Roushanak, that translate as “bright” or “shining”.
Other researchers associate the name with the Oxus – Amu Darya. If divide the name into separate parts it will sound like “R-ox-ana”. There “Ox” (Amu Darya) is the root of the word. In turn “Ox” is the Greek interpretation of the Bactrian word “Vakhsh”. That’s why the name sounded like “Vakhsh-ona” that meant “the beauty of the Oxus” or “owner of the Oxus”.
﻿