Weather in Uzbekistan: when its time to travel?

Uzbekistan Republic is one of the five Republics of Central Asia. Its situated between the Amu Darya and Syr Darya, 2 the greatest Asian rivers. Relief of Uzbekistan contains flatlands, mountains and deserts. The territory of the Republic covers 447,4 thousand square kilometers and is larger than Great Britain or Italy. Uzbekistan borders on Kazakhstan, Kirghizia, Tajikistan and Turkmenia. In the South Uzbekistan borders on Afghanistan. The Republic consists of 12 regions and the Karakalpak Republic which is semi-independent. There are about 80 towns and 86 settlements of urban type here. 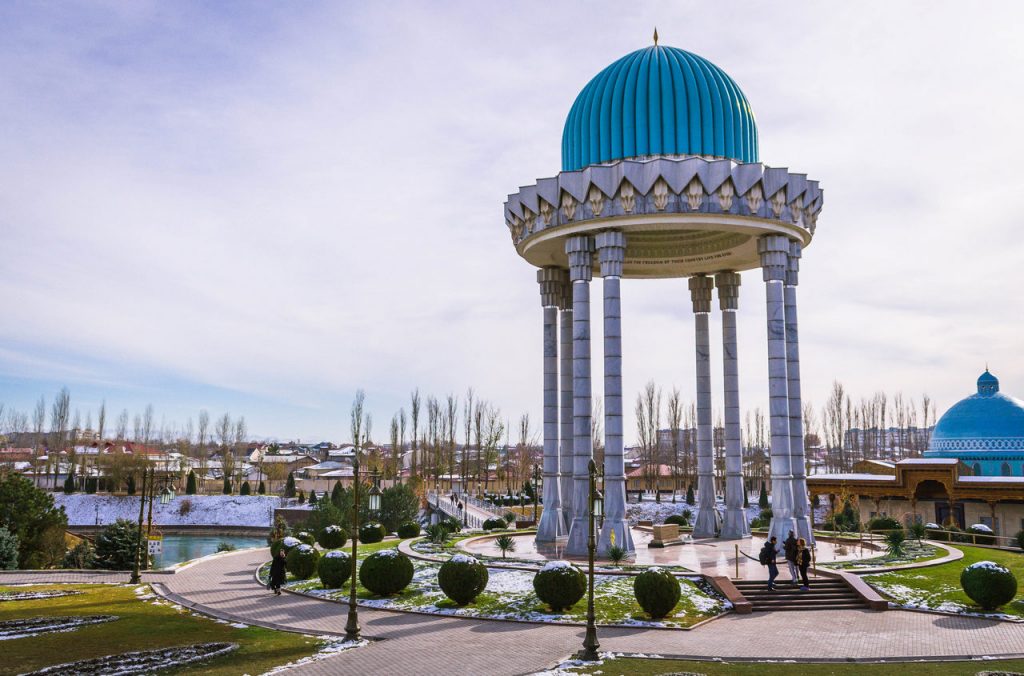 The climate is continental but cutting - its normal for day temperature to raise up to 25C and drop down to 10 within a week. A great number of bright sunny days (avg is 260 per year) are good for cotton growing. Uzbekistan is one of the most important producers of cotton and silk. If you look at the map you will see coal, oil and natural gas resources, deposits of marble, non-ferrous and other metals including gold.

When to travel to Uzbekistan?

When you want to, of course. When your desire, your wallet and your heart tell you to. And if you dependant on season, your days off, holidays and vacation - we can bravely suggest you to plan everything on May-October.

Keep in your mind that weather in Uzbekistan is sharply changeable, today you can bath in sun rays with +20C and tomorrow spend good 2 hours looking for your fur coat, because it's +2 and snowing outside! In April.

Yes. It happened before, in 2020, and probably will happen again.

Look forward to visit this sunny land, but stand with mind that you might need warm underpants and a pair of gloves, along with sunblock cream and hat.

We suggest you to look for the weather during the time you gonna be in Uzbekistan. Remember about low humidity, winds in Samarkand and heavy rains in April. However, dry hotness is easier to survive through than high humidity one.

Under ‘early summer’ term we, Uzbeks, usually understand late May & June. Because not everyone feeling fine when the avg. day temperature goes above 35C. There also has started a so-called ‘season of rains’ when it's raining almost every day because of mussons coming up from Eastern Asia and Russia. 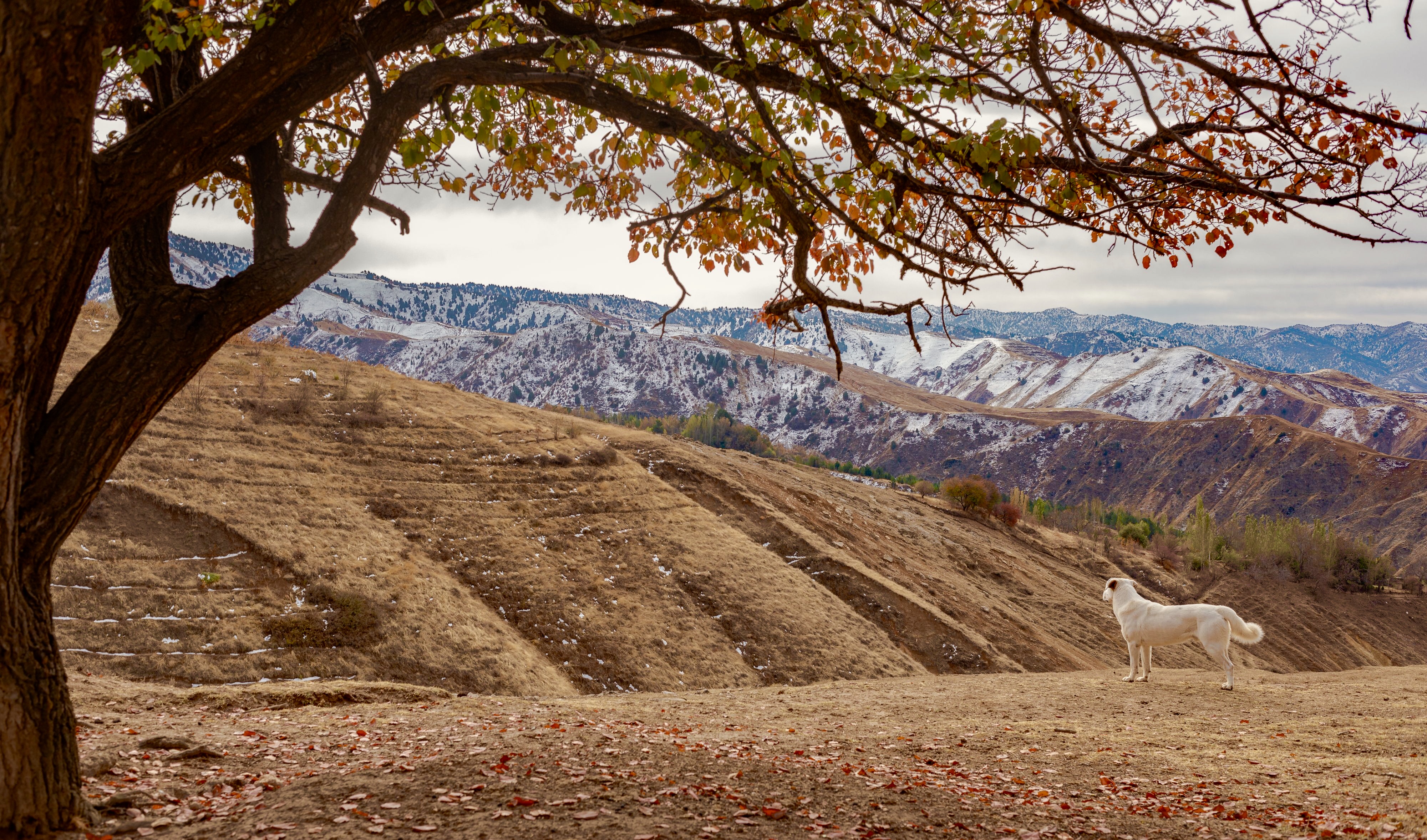 And the Autumn is the most loaded season in tourism in Uzbekistan. It's all because of the most soft & warm weather, with no sand winds and no rain either. The avg. temperature during September-October is 20-25C. It may drop lower out of the sudden but usually gets back very quick.

Also, because of the global warming winter in Uzbekistan is almost snowless and sort of warm - day temperature barely goes below +5C. And during winter season we offer special tour packages to Uzbekistan & Central Asia with lowered prices and less crowded attractions.

For example, our Winter tour would cost you $555 if you book it for 2 persons and lower if the group is bigger. Looks like a good deal? :)