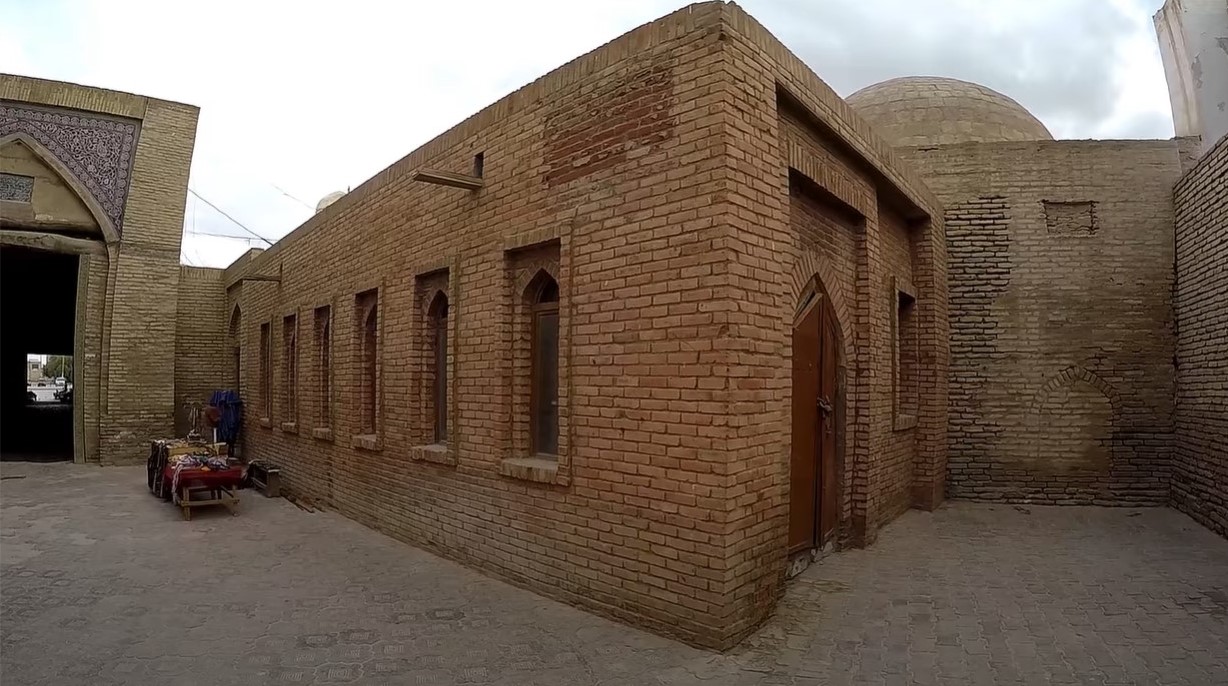 One of the most interesting and unique monuments of history and architecture are Anush-khan baths, located in the territory of old Khiva. According to historical data, the baths were built in the years 1657-1664 by Abdulgazi Khan.

Like all bazaars of Middle East, Anush Khan Baths consisted of a dressing room, lobby and rooms for washing. There was also a heating system, as well as heating and sewerage systems, which were unique systems that time.

When the ruler of Khiva saw his newborn daughter, he decided to name her in honor of his lover Anush, who was his favorite in the harem. While making a campaign in Bukhara, Khan was captured by the Emir of Bukhara, but none of the children came to help their father. Only his brave daughter Anush dared to come on the pretext to surprise the ruler of Bukhara. As it turned out she was a young man. Returning to Khiva, khan said that he had not 9 sons but only one, that’s why he ordered to name the bath after his son, which was the main health centre in the city.