Garnet – the Oriental “king” of fruits 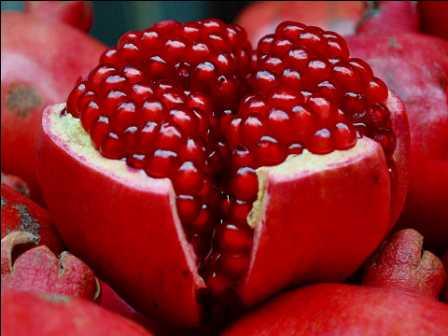 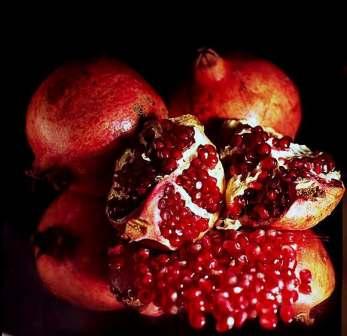 In the East flowers and fruits of the garnet symbolize friendship, that is why when going to the guests people take the garnet as a present.
Garnet is a plant of fortune. Before eating the fruit you may make a wish and it will grant.

Besides, the garnet is a universal medicinal plant, which is used in the folk medicine.