The name of this cultural event comes from a small town in southern Uzbekistan. Baysun looks like an ordinary city, which is located at the foot of the picturesque Baysuntau mountains, but its main feature is that the locals have preserved ancient customs and traditions that span more than one thousand years and originate from pre-Islamic pagan culture.

This festival is a celebration of unique cultures! In our time of globalization, unique rituals and traditions are sometimes lost, and only in places far from large cities can one spectate a special culture. The purpose of this festival is to collect and show the heritage of the past, which is carefully stored not only in Baysun, but also in other regions of Uzbekistan and in other countries. 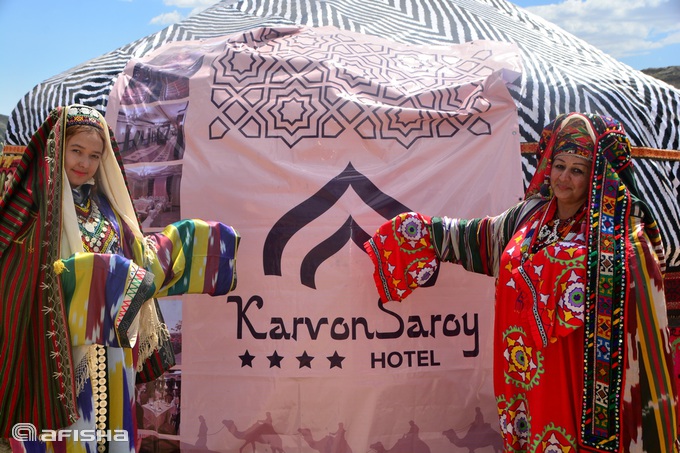 In 2001, UNESCO recognized Baysun's culture as a “Masterpiece of Oral and Intangible Cultural Heritage.” And in 2002 the first folklore festival “Boysun Bahori” took place. Subsequently, it was held annually, then gave way to other festivals, but was revived in 2017.

The Baysun area is very beautiful in spring when the surrounding mountains are covered with greenery and flowering meadows - that’s why this event is held at this time and therefore it is called “Boysun Bahori” (Baysun Spring). 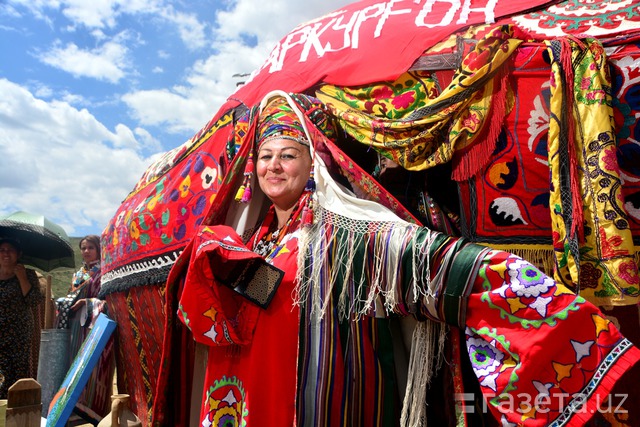 If you decide to come to the festival, then be ready to spend here a whole day. Believe me, a whole day will not even be enough to 100% feel the whole scale of the festival.

We offer a special 3-days tour to Boysun Bahori festival on the train from Tashkent in late April!