This festival has started its history from 1997 year, when a president of fresh new reformed Uzbekistan implemented an event to just entertain tired and exhausted people. At first, it hit 13 counties with 31 persons participating.

The place of hosting it was chosen wisely - Registon Square is probably the most known place of Uzbekistan. 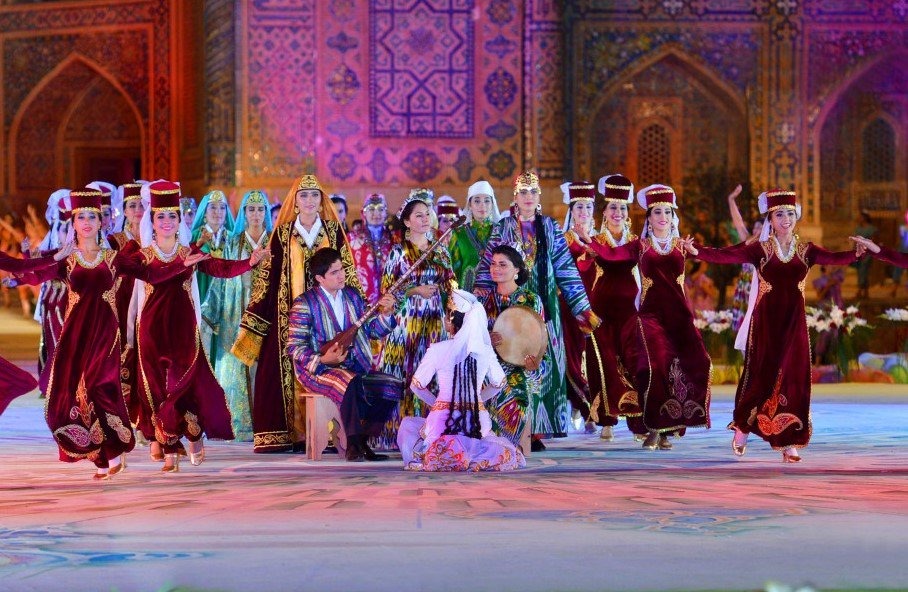 Today our 'Music of the East' became one of the most popular and famous festivals not only in Central Asia but also abroad. The bright evidence to this is that year after year not only the number and the artistic level of participants are increasing, but also a geographical range of participating countries is widened.' - says the official website of the festival.

As creators say - the goal of festival is simple - to promote as many young but talented musical bands as they can. 'Music of the world is supposed to be for everyone. Music from simple people won't break your musical taste but does it better' - they said.

Thus, at the 7th International Music Festival "Sharq Taronalari" that was held on in 2009, participants from more than 50 countries have attended the event. 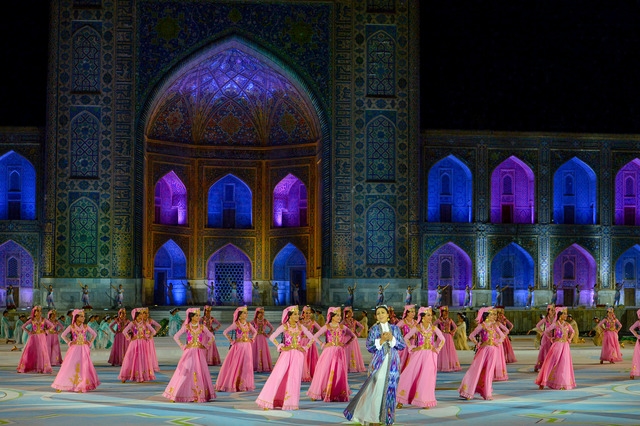 It became a good tradition to undertake international scientific conferences, devoted to particular aspects of music, at which participate scientists and scholars from all over the world. Each Festival, that was held on in Samarkand is unique and exclusive.

The festival that was held in 2019 (~ 2 months ago) brought us a lot of new talents coming up from Eastern Europe or depths of Asia. The next 'Sharq Taronalari' festival is going to happen in 2021 year.