The strategic location of the Turkestan region on the territory of modern Uzbekistan and neighboring countries during the tsarist period played a significant role in the economics and politics of the region.

Having a railway in Turkestan stimulated the development of trades, fast and comfortable communication to the main cities. The first railway started in 1874 meaning to connect Tashkent and Orenburg. Later, the route of the railways was reconsidered for the Caspian railway route, which reached Samarkand and Tashkent by 1889 that step by step made it possible to build the direct railroad Tashkent – Orenburg, as initially planned. 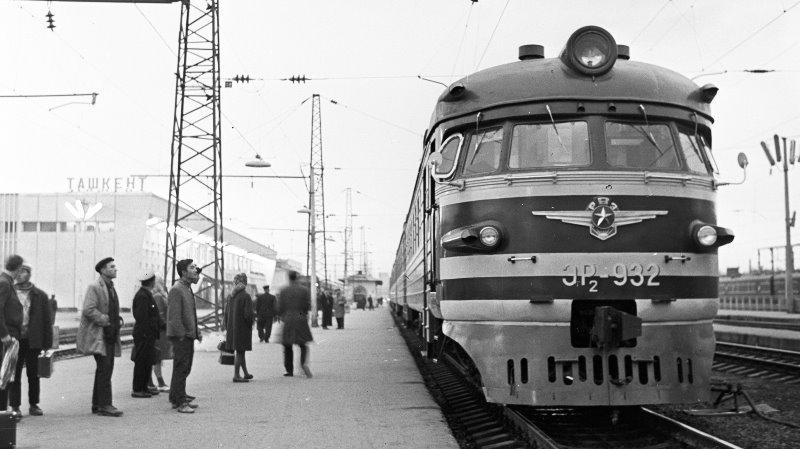 During the Soviet period, the railroad stretched farther and connected the remote points of the country. Being a part of well-spread soviet railways, the Uzbekistan railroad became a major railroad chain in Central Asia, especially, during World War II, the railways were one of the major strategic means of communication between the front and the rear. 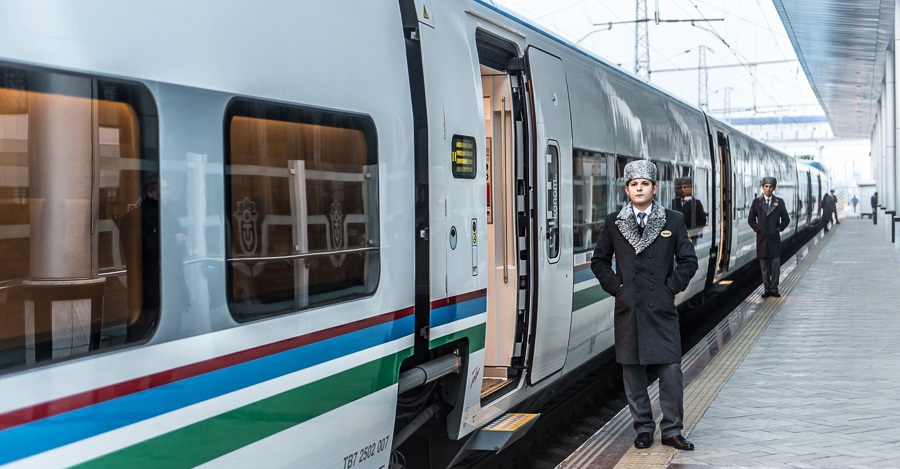 The total coverage of the train routes in Uzbekistan is more than 6020 km. Modern Uzbekistan railways have several kinds of trains in the service including the local and international freight trains, touristic class, and passenger trains of different technical conditions – from soviet times trains up to recent international class models of high-speed trains. View more about the trains here.

The newest railway station in Uzbekistan - the Khiva station, one of the tourist centers of Central Asia. It started operating in 2018. 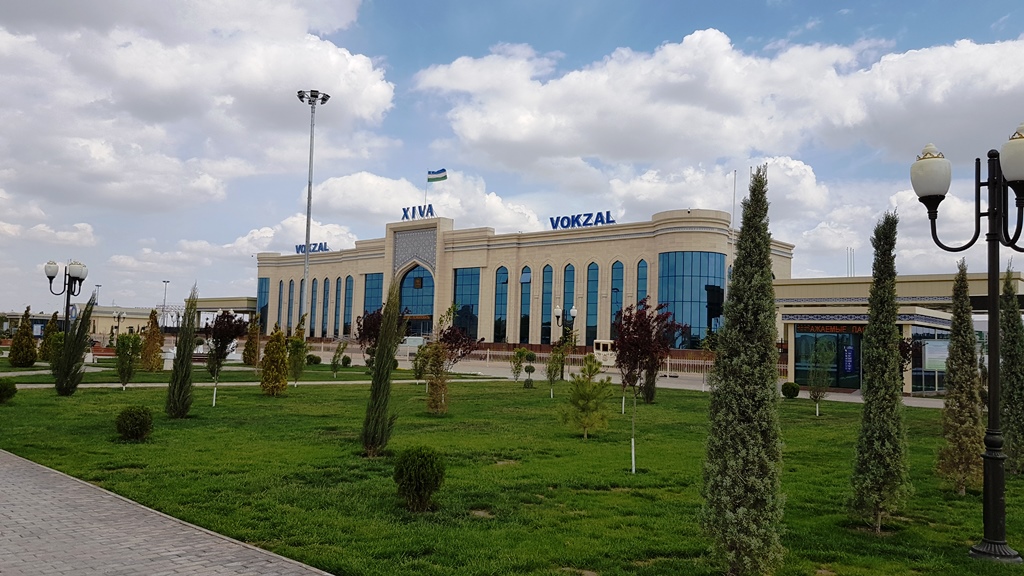 The scheme of railways of the Republic of Uzbekistan.