Uzbekistan became the participant of one of the largest exhibitions in New York devoted to tourism - “The New York Times Travel Show 2019”. In addition to Uzbekistan, more than 150 countries took part in it.

Participants from Uzbekistan widely presented the possibilities of various types of tourism, as well as introduced visitors to the history, culture and architecture of the Uzbek people, listed prominent people of science, culture and medicine, who made a special contribution to the development of world standards. 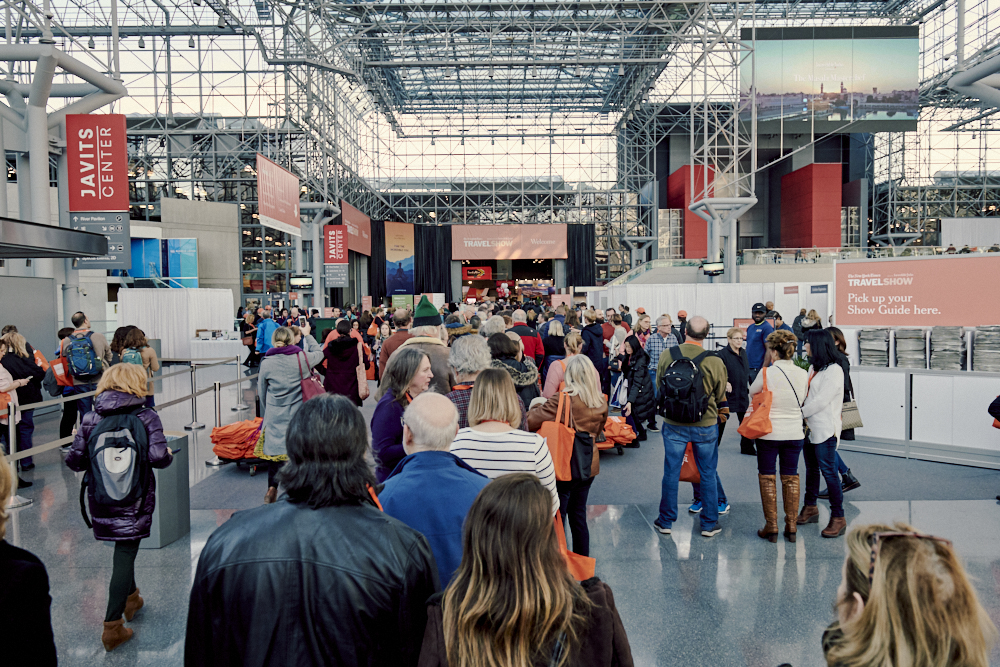 Participation in such a large-scale exhibition established new contacts in the tourism, and allowed guests of the exhibition to familiarize themselves with a new simplified program for issuing electronic visas to Uzbekistan for US citizens. Thus, an agreement was reached with the world-famous edition "The New-York Times" on the earliest possible establishment of tourist links through the organization of NYT Journey tours on the Great Silk Road.

James Georgette, head of a large consulting company "Clynice Travel & Tourism Consulting", noted that the location of Uzbekistan in the central part of the Great Silk Road route increases the interest of foreign tourists, which allows opening the culture and traditions of the Uzbek people to visitors from abroad.