Simplification of visa procedures for the citizens of Thailand, who visit Uzbekistan as tourists

The President of Uzbekistan Islam Karimov confirmed the government order “About the simplification of visa procedures for the citizens of Thailand”. This document was accepted for further activization of political, trade and economical, science and technical and cultural cooperation between Uzbekistan and Thailand. 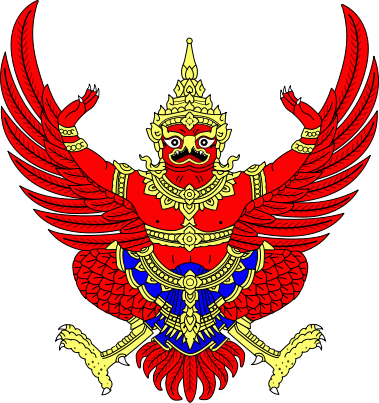 Now according to this document, the Ministry of Foreign Affairs of Uzbekistan will make the multiple visas for 1 month within 2 working days for the citizens of Thailand, who visit Uzbekistan as tourists.  Also the requirements of obligatory adduction of trip vouchers for the National company “Uzbektourism” or other tourist organizations was disaffirmed.
According to the experts’ estimates, such government order will favour the increase of tourists, expansion of international relations between the countries and making the favorable image to Uzbekistan.