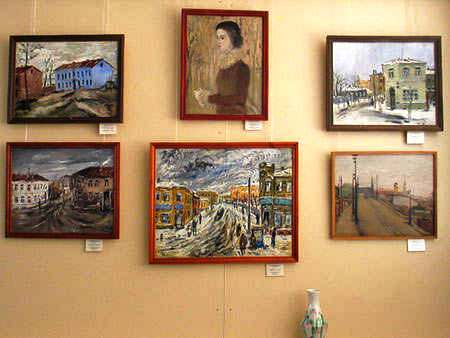 The government of Uzbekistan will assign 36 billions of sums for the expansion of Karakalpak State museum of art after Savitsky.
In two new buildings there will be separately fond storage and exhibition block. In 2013 10 billions of sums are assigned for these aims, and the total sum is 36 billions of sums.
Marinika Babanazarova, the director of Karakalpak State museum of art after Savitsky, noted that now the admirers of art and tourists from many countries are going to visit the museum. According to acceptance of the specialists, the museum where there are the unique examples of Karakalpak national applied art, pictures of Igor Savitsky and the collection of Russian vanguard of the 20 century, copies of masterpieces of world art, is the fourth touristic object in Uzbekistan after Samarkand, Bukhara and Khiva.
In 2015 the museum will mark its 50th anniversary. And on this event there is a good training. 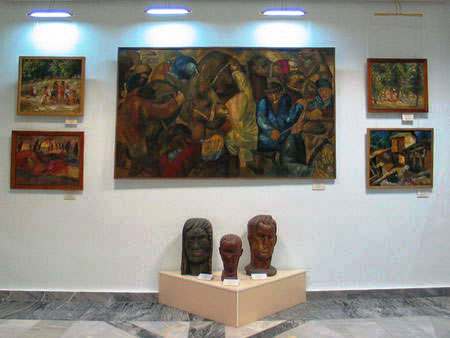 The museum has a network of clubs, covering various categories (from schoolgirls to housewives) and different interests (from embroidery to the law and computer education). Not only the usual public events and quizzes, but fashion shows, contests for the best dish from the cheap products are held. Some activities and charity events are social in nature and aimed at the supporting of the poor people.
The museum over the past 10 years has become truly a hotbed of not only culture, but also the active life of the Republic. As the visitors note, Nukus Museum of Art is not a dead museum. Many prominent politicians paid attention to the museum's efforts to preserve and promote the diversity of cultures represented in the collection of the Art Museum of the Republic of Karakalpakstan after I.V. Savitsky. They are former U.S. Vice President Albert Gore, President of France Jacques Chirac, Charles, Prince of Wales, former Secretary of State Madeleine Albright and many others.