Uzbekistan is in top-5 the most safe countries for travelling alone!

Due to the social poll, made by Wegoplaces service Uzbekistan has taken 5-th place.


The respondents have pointed out that Uzbekistan is known of zero danger towards foreigners, women in particular; of safety for families travelling with little children; no incidents with guns or terrorists attack have happened in the last 25+ years; a fast and responsible help from tourist police was also noticed. Most of the tourists that had visited Uzbekistan confirmed that they felt safe and supported. 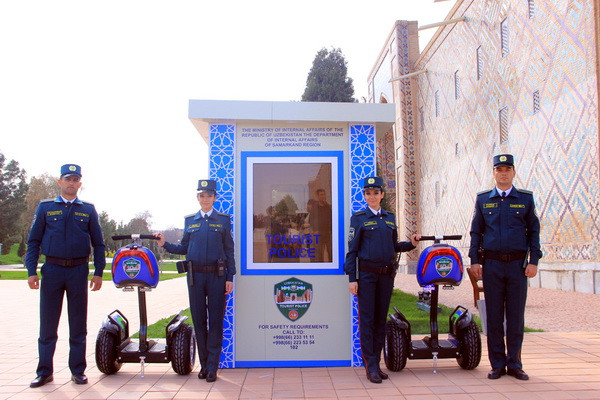 The robberies barely have happened in a route of a usual tourist, and several lost belongings were returned to their owners by local tourist police. Several hundreds of respondents have admitted that they thought way worse about Uzbekistan in general but changed their mind when came to this country. 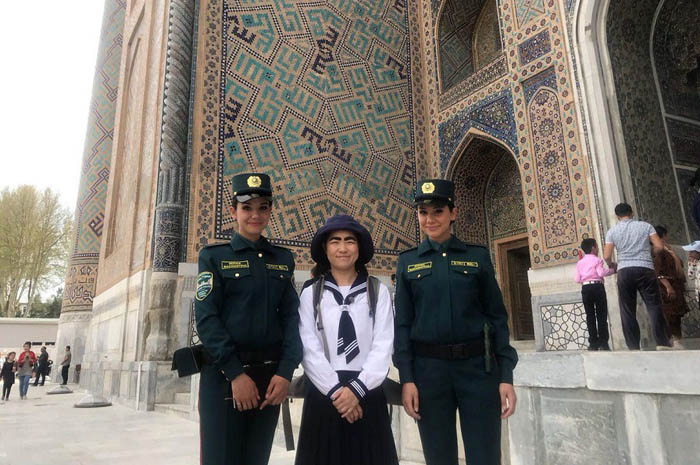 the famous tourist police in Samarkand / Photo by kun.uz


The biggest fear of people that are interested in Uzbekistan was religious war and the neighbourhood with Afghanistan.


Uzbekistan is the second Asian country who has taken its place in top-5. Previous 4 places were taken by: