Uzbekistan introduces a visa-free regime for citizens of seven countries.

Uzbekistan introduced a visa-free regime for 30 days from the date of entry into the country for citizens of seven countries and a simplified procedure for issuing tourist visas for citizens of 39 states.

President of Uzbekistan Shavkat Mirziyoyev signed a decree “On additional organizational measures to create favorable conditions for development of tourism potential of the Republic of Uzbekistan”.

According to the decree, from 10 February 2018, citizens of Israel, Indonesia, the Republic of Korea, Malaysia, Singapore, Turkey and Japan can visit Uzbekistan without visas for the period of 30 days. 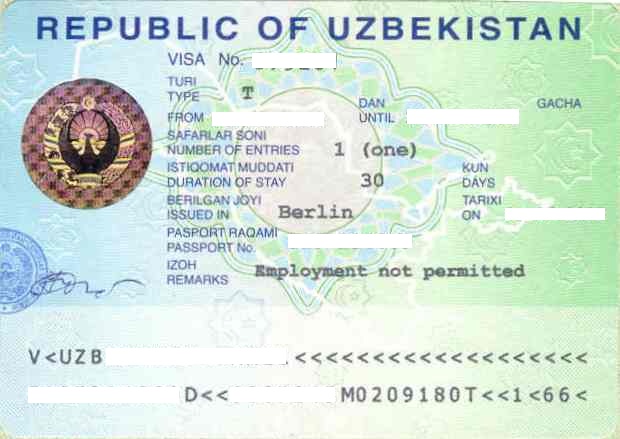 The document underlined that members of the crews of aircrafts of foreign airlines, carrying out regular flights to Uzbekistan, also received the right to visit the country without obtaining visas.

From 1 February 2018, President of Uzbekistan Shavkat Mirziyoyev introduced a simplified procedure for issuing tourist visas for citizens of 39 countries. The list includes countries of the European Union, East Asia and the Middle East, as well as India, Canada, New Zealand and the United States.

At the same time, starting from 1 July 2018, a system of issuing electronic entry visas for citizens of several countries will be introduced.

The list of countries, citizens of which can obtain tourist visas to Uzbekistan based on simplified procedure from 1 February 2018