The first place in the team event was taken by the Uzbek team at the World Boxing Championship, which was held in Yekaterinburg in September 2019. Athletes were met in Tashkent on September 30 personally by President Mr. Shavkat Mirziyoyev. 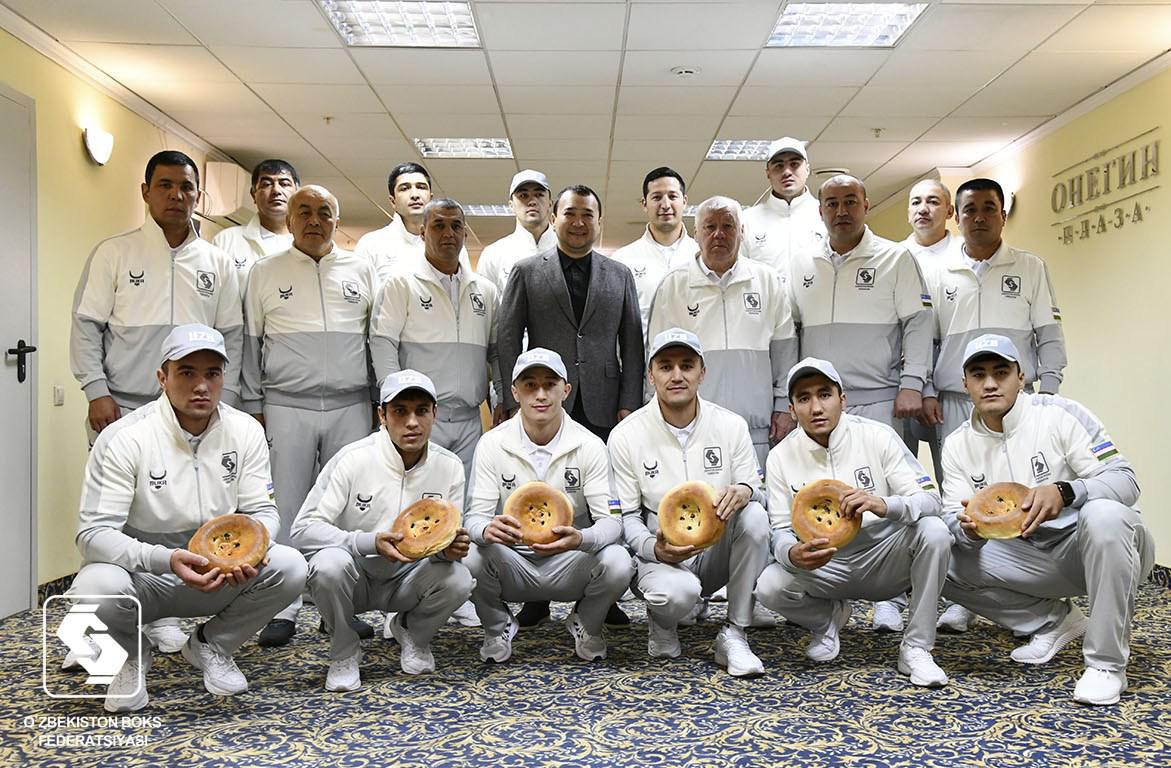 He has noted that the republic can be proud of such results and boxers themselves. Moreover, captain Bahodir Jalolov was recognized as the best boxer in the whole championship.

“Uzbekistan is literally becoming a“ boxing country,” - the president expressed his opinion.