9 new stations of the Tashkent metro!

Some unreal thing happened!
After 19 years, the Yunus-Abad metro line was replenished with two new stations - Turkeston and Yunusabad.
Within the framework of the project with a total cost of $103.8 million, 3 km of tracks were laid and the Yunusobod and Turkiston stations were built in time, but 4 months later than expected. 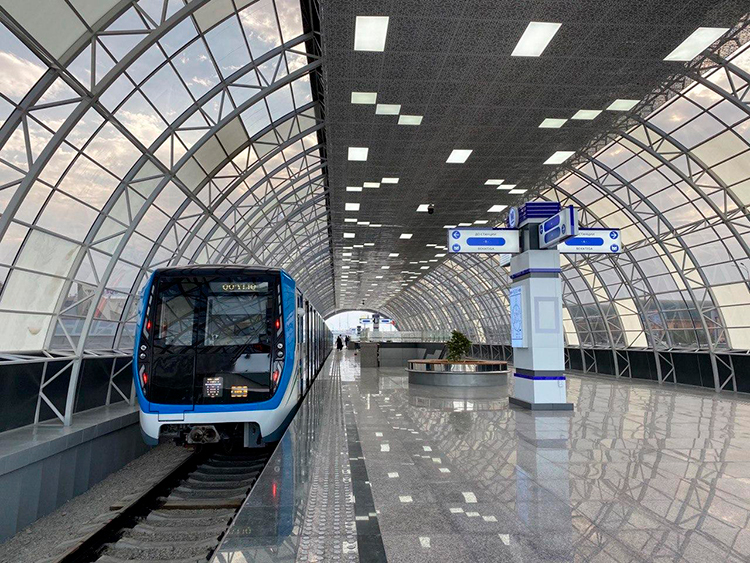 Reasons are simple: coronavirus outbreak in Uzbekistan has been established for almost 5.5 months.
But that's not all!
Today, on August 30, a new circular line of the Tashkent OVERGROUND metro was officially opened.
7 stations, 3 years of full time construction, millions of dollars. And now - the doors opened at exactly 6:00 in the morning for everyone.
You can take pictures. So early on the platforms there were only journalists, sleepy policemen, and we - the press service of "Anur Tour". 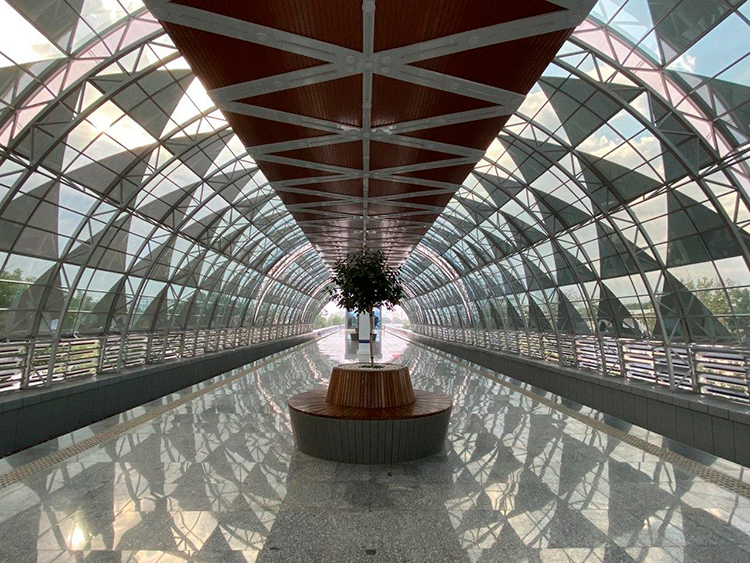 Unfortunately, almost all the new Koltsevaya stations look the same. But same time modern, clean and safe. Policemen are everywhere - watching after you and giving suggestons.

They did not think about names for a long time either. The stations are named "Dustlik ..." and have a serial number. There are 7 of them ready to go in total. 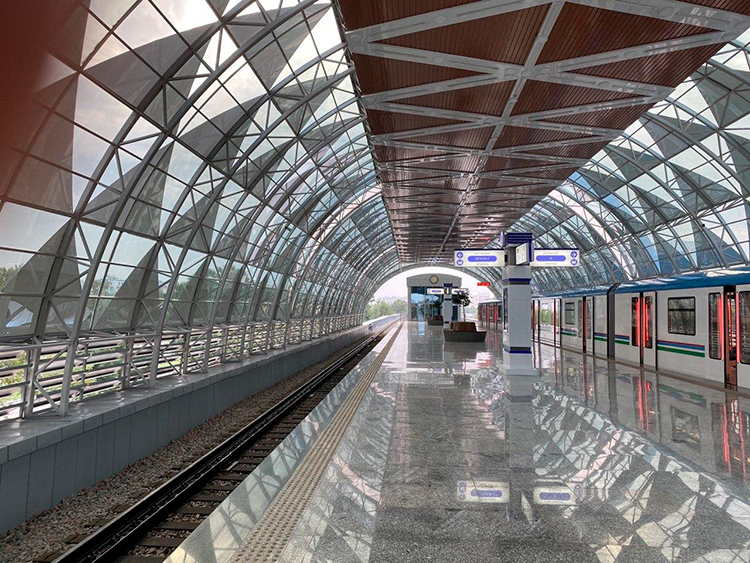 The roundabout ends at the Kuilyuk market. Ahead - at least 4 more stations under construction...
Welcome to the Tashkent metro!
You can order a tour to Uzbekistan for 2020 or 2021 here.
﻿