As part of the Chimgan Extreme 2020 festival, a winter extreme sports competition was held, in which about 500 athletes in three age categories took part, gave the participants real adrenaline.

At the opening of the festival, the First Deputy Minister of Physical Culture and Sports Oybek Kasimov told in detail to participants, spectators and representatives of more than twenty media about the work and plans for the future to popularize winter sports in our country. 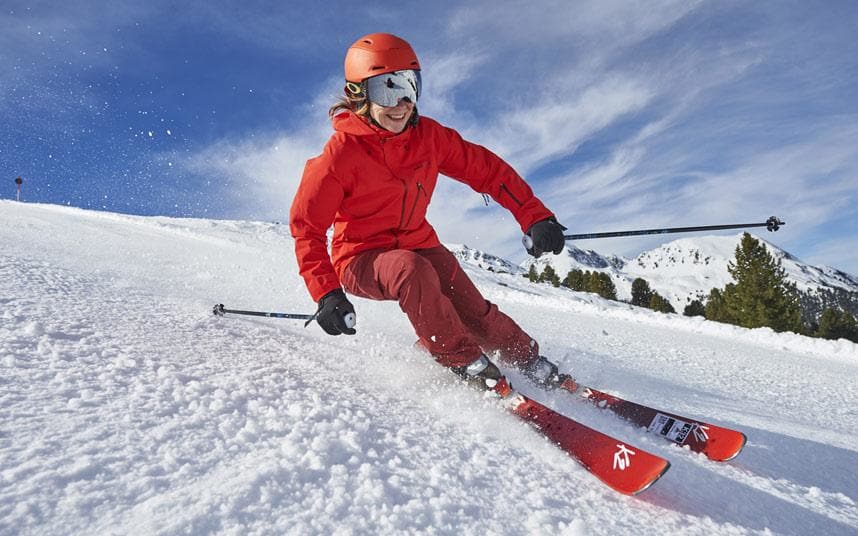 Sport in Uzbekistan has become a thing since early 2010x, especially in football, skiing and boxing. The boxing team was announced as the winners of Olympiad in 2018.